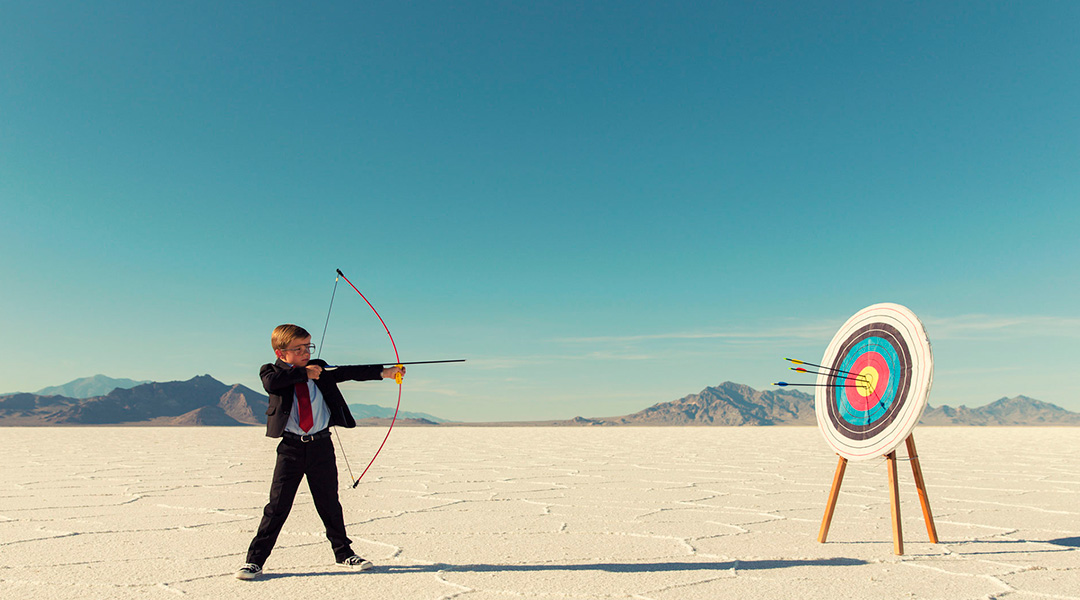 David vs Goliath - Benefits of working in a small team

I’ve been working for TenderEasy for close to a year now, and it’s the first time I’ve set foot in an organization of this size. That is to say a smaller company, in the middle of a growth spurt. When I started, I had a few preconceived ideas about what it would be like to work in a smaller organization – something I’ve now had some time to experience first hand.

Before starting at TenderEasy, I had read Malcolm Gladwell’s David vs Goliath. In it, he uses a number of real life examples to outline the potentials of the underdog vs. the giant. It was jammed full of steadfast tips on how to make the most of “being David”, both in terms of creating value and as a means of attracting talent. And as I stated, I was eager to try it out in practice. The following were some of my notions coming in, that turned out hold true in practice.

As an employee, you will have a broad range of responsibilities

Obviously, the fewer people there are in the organization, the less specialized the roles can be. As such, you may be given a wide range of responsibilities - ones that isn't always limited to your area of expertise. So for those of us prone to growing bored of the same old task over time, getting to do whatever needs to be done at a certain time is quite enticing. Of course, sometimes that means that there are no one to delegate the most boring tasks to either…

When you’re constantly within earshot of all conversations, it’s going to take a lot to feel left out of the decision process. Have an idea? Blurt it out and see if it sticks. No need to put a letter in the suggestion box and hope for a reply.

A larger company must involve many people and processes in decisions and development, slowing the process and delaying results. As a member of a smaller organization, the road to walk from idea to implementation can be very short – sometimes within a day. And if it doesn’t work out as planned – just revert or try something else just as easily.

Being close to the customer

Being close to the customer is important for success in business, and a small business is frequently much closer to the customer than a large one. If one of our dear customers gives us a call or sends us an email, they can be sure that it ends up at the core of TenderEasy and will be attended to accordingly. And if you as a customer have a unique idea or request that could improve your freight tendering process – it will be taken to heart and might very well end up in the next system update because of it.


Obviously these are just my experiences, and I might rightly be accused of being biased, but there is no getting around the fact that there are a number of indisputable benefits to working for – and hiring – a smaller company like TenderEasy. Not least of which is that whenever there is a disagreement, you can settle your differences via a game of ping-pong…